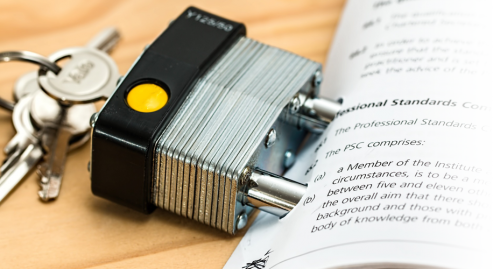 Right to Information and Transparency

The resources on this Module explore the nature and extent of the right to information.The readings include standards on the right to access government held information, open court and open parliament.

"For many  years  now, an apparent  conundrum  has lurked just  beneath the  surface among European jurisdictions.  In  the Common Law countries – namely  the United Kingdom and  Ireland – full court decisions, including  the names of  the parties, are generally accessible  to  the public.  In  the  rest of Europe, governed by  the civil law, however, such decisions are normally published only with the names of the parties redacted. The apparent rationale for the former is the idea of open justice, while in the latter group of countries the idea of personal data protection reigns supreme."

Toby Mendel, Court Decisions in Georgia: How to Negotiate the Minefield Between Access and Respect for Privacy, Centre for Law and Democracy, March 2017.

This interview, conducted by Mark Pearson with Dirk Voorhoof, provides insights into the manner in which freedom of expression operates internationally as well as regionally. Pearson and Voorhoof discuss the different levels of and multiple approaches to free expression and their breaches by training on them a comparative lens. Voorhoof’s responses focus on the jurisprudence of the ECtHR, in particular, to highlight the limitative nature of the cases in which the freedom of expression can be restricted, arguing that such jurisprudence urges States to upgrade their freedom of expression, particularly for the media and journalists. They also delve into the explicit recognition of the right to information and its pivotal nature as a tool in democracies, which enables actors such as the media and CSOs to fulfil their duties as public watchdogs.